Peace Kiponda: The quality of education I got at Bridge was key in helping me re-write my family’s script

A proper education sets children up to grow personally, professionally and socially. It awakens joy, curiosity to learn and a deep desire to solve problems and help others. Every good and committed teacher and parent knows the impact and the importance of education. It isn’t just about learning reading, writing and arithmetic at school. Education broadens a child’s horizon, helps them gain knowledge and skills needed to become a better person and to understand the corners of the world beyond the school doors.

It is every parent’s dream to see their kids thrive academically and in life. Despite the hurdles and challenges they face in life, they strive to provide quality education that builds a strong foundation for their future. Kiponda’s father believed that breaking the cycle of poverty and rewriting his family script had to start with education. not just education but quality education hence enrolling him at Bridge academy, Shanzu in Mombasa County where teachers are very supportive, willing and committed to teach. 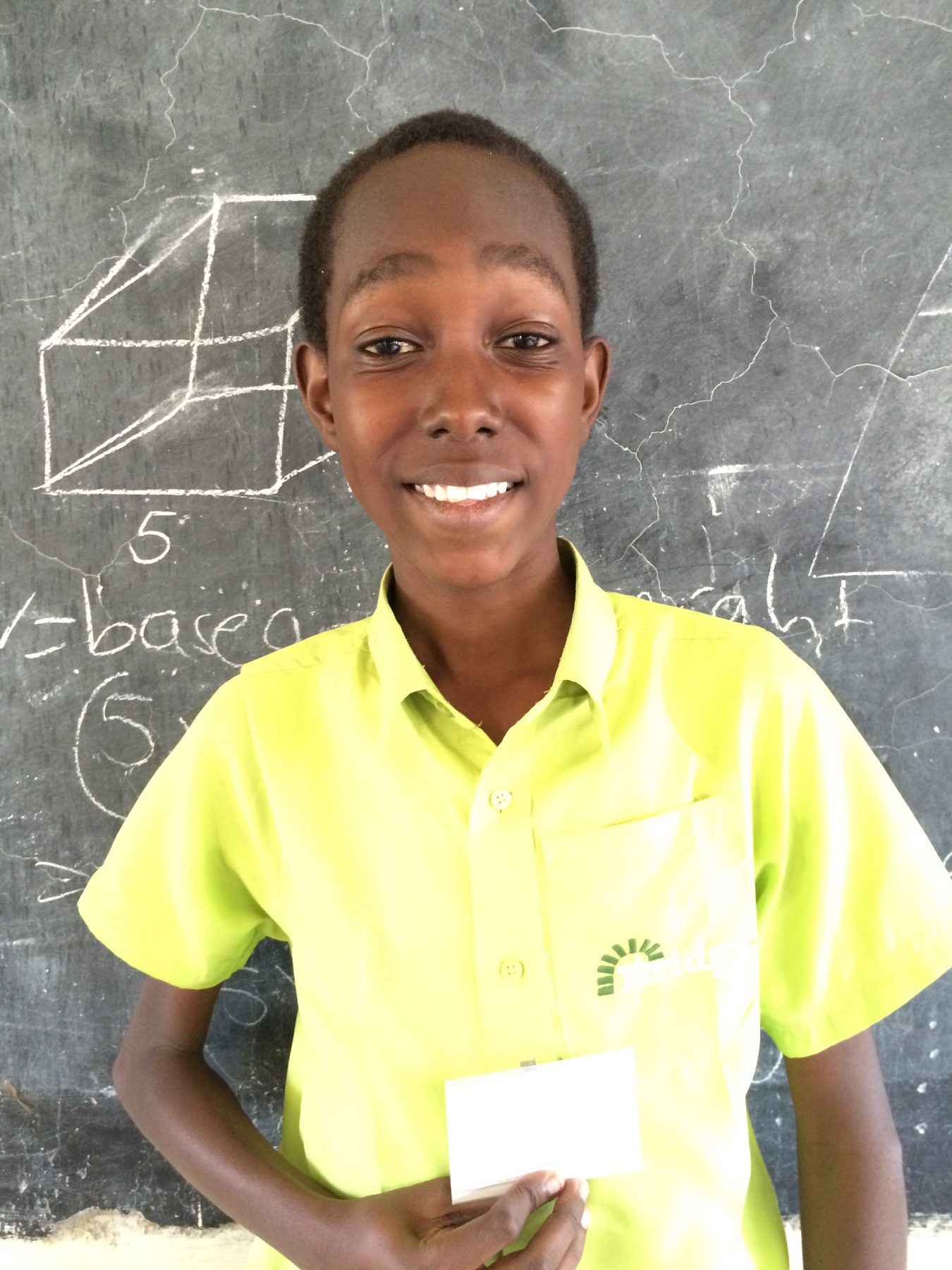 According to Kiponda, his learning experience at Bridge was much better in comparison to the previous schools he attended. The teachers created a positive learning environment by eliminating corporal punishment instead they used character boards to instill discipline. This was meant to ensure pupils did not fear their teachers but respected them which in return strengthened teacher-pupil relationships. They also circulated around the classroom and cold called pupils to ensure they were at par with what they were being taught.

At Bridge teachers would teach until you fully understood. I couldn’t believe it when I got my first mid-term exams back and I had scored 380 marks! My father was happy that I was learning. Remarks Kiponda.

Bridge teachers are simply amazing. Thanks to them I stopped scoring the usual 50% I was used to scoring in Mathematics to scoring an excellent 90%. I never really liked Mathematics while in my previous school and I thought it was just one of those subjects I was not cut out for, but Bridge teachers showed me anything was possible if I set my mind to it. ” He adds.

Peace says one of the learning cultures he loved at Bridge was how pupils would form study groups and help each other in areas of weaknesses which rarely happened in his former school.
He sat for his KCPE exam in the year 2015 performed exceptionally well and with the help of Bridge he won himself a scholarship to study at Avenues the world school in New York. His main challenge while there was adapting to a new environment and socializing with people from different cultures at first.

When I got to New York it felt like I was in a whole different world. The furthest I had been was my hometown in Mombasa County but here I was with people from different parts of the world. With time however, I used the skills I had acquired while at Bridge to communicate and with time I made so many friends. He says.

Peace is a philanthropist who hopes someday he will achieve his dream of becoming an Engineer and go back to his hometown to bring positive change to his family and his community at large. From the story of Peace Kiponda it is evident that the purpose of education not to generate many people who are trained for jobs but rather to spawn individuals who will have the potential to think for themselves and seek the truth which will further result in improvement, both in their individual lives and the lives of people around them.

Bridge believes that education is beyond reading, writing and learning how to solve equations: It’s about empowering children with the necessary skills to carve a path forward in their life that enables them to be more confident to confront complex issues in their life, to adapt to change and to become resilient.