The Annual Regional Conference by the Kenya Institute for Public Policy Research and Analysis (KIPPRA) was held at the Kenya School of Government in Nairobi. The three-day conference brought together delegates comprising officials from national and county governments, representatives of national authorities from the regional blocs, regional think tanks, as well as development partners, civil society and special interest groups to explore the key foundations for a sustainable economic transformation in Kenya.

Among the exciting exhibitions showcased at the conference was the research findings of a new independent study by a Nobel Laureate. The study finds that Bridge International Academies have achieved among the largest learning gains ever measured by a major study in Africa. “Bridge International Academies Kenya pupils are 20 percent more likely to take the KCPE than their peers,” reads the study. 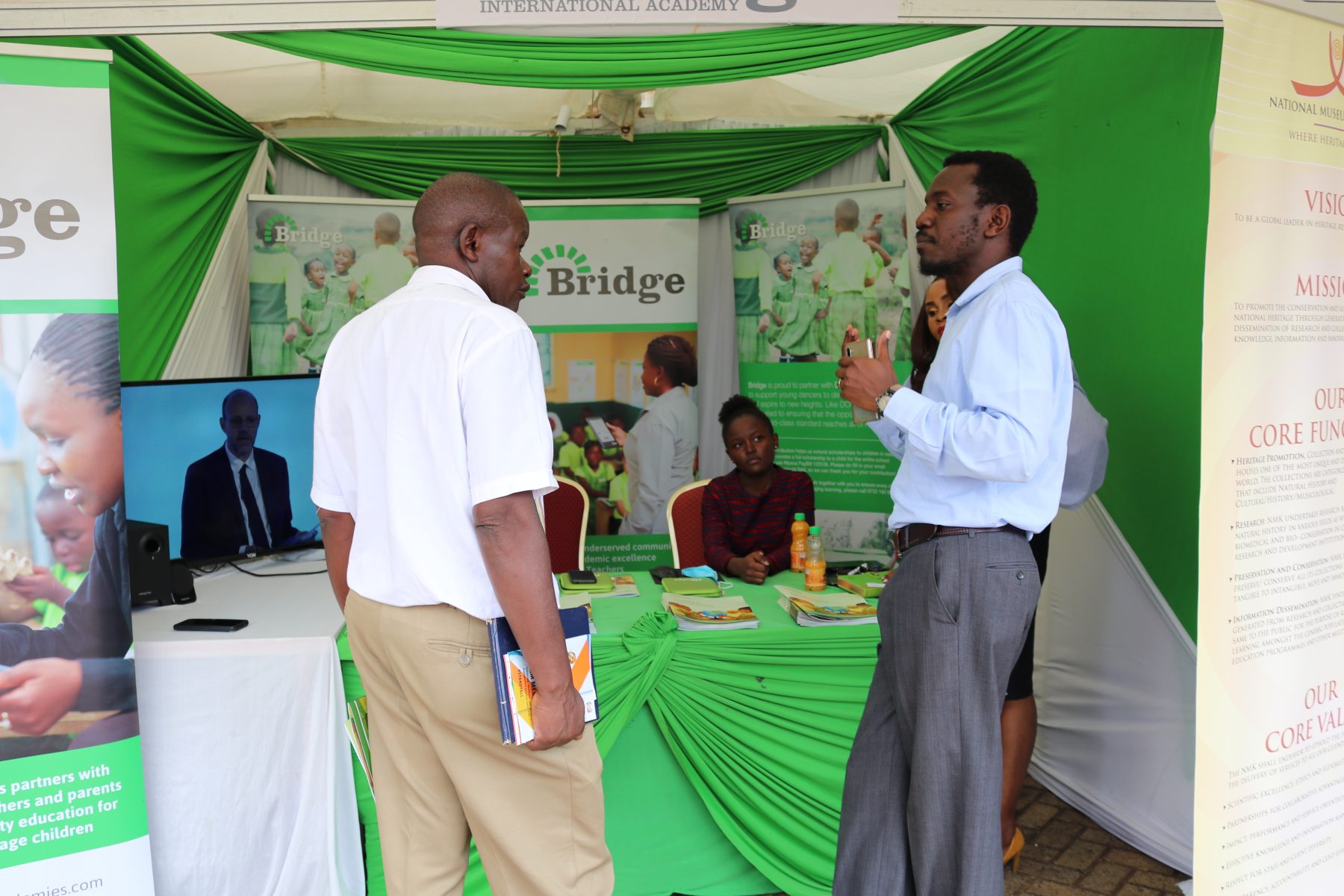 The groundbreaking study led by the 2019 Nobel Prize-winning economist Professor Michael Kremer of the University of Chicago finds that underserved children receive 53 percent more learning over the course of their pre-primary and primary school career at Bridge International Academies. The study finds that after two years, primary school pupils in Bridge International Academies are nearly a whole additional year of learning ahead of children taught using standard methods.

For pre-primary pupils, children gain nearly an additional year and half of learning, learning in two years what children in other schools learn in three and a half years. It also found that Grade 1 pupils in Bridge International Academies were more than three times as likely to be able to read as their peers in other schools. The World Bank estimates that 90 percent of 10-year-olds in Sub Saharan Africa do not reach this benchmark.

In addition, the Nobel prize winning economist found that pupils starting from the lowest learning levels gained the most, with girls making the same leap in learning as boys. In academic terms, Bridge International Academies increased learning by 1.35 standard deviations for pre-primary pupils and 0.81 standard deviations for primary pupils. To put these into context, these effect sizes far exceed the 99th percentile and represent learning gains in the top 1 percent among large, rigorous studies in Africa.

The results are a resounding affirmation of the scientific learning and teaching model used by Bridge International Academies Kenya since 2009. This model now underpins public transformation programmes supporting more than a million children a day across the continent. The study was launched on stage by the Nobel Prize-winning economist to Heads of State and national Education Ministers at the Education World Forum, the world’s largest gathering of education and skills ministers, hosted by the UK Government in London.

2019 Nobel Prize winner, Professor Kremer said the effects on the study are among the largest in the international education literature, particularly for a programme that was already operating at scale.

This study shows that attending schools delivering highly standardized education has the potential to produce dramatic learning gains at scale, suggesting that policymakers may wish to explore incorporation of standardization, including standardized lesson plans and teacher feedback and monitoring, in their own systems, he said.

On his part, Reuben Wambugu, Group Managing Director, Bridge International Academies said improving education outcomes for the youth is one of the most important challenges of the current generation. “We are delighted that this study, by a Nobel prize winning economist, has found unequivocal evidence of learning gains in our schools, among the largest gains seen in Africa. It is a testament to the holistic and integrated teaching and learning approaches we have pioneered in Kenya since 2009”, he said. 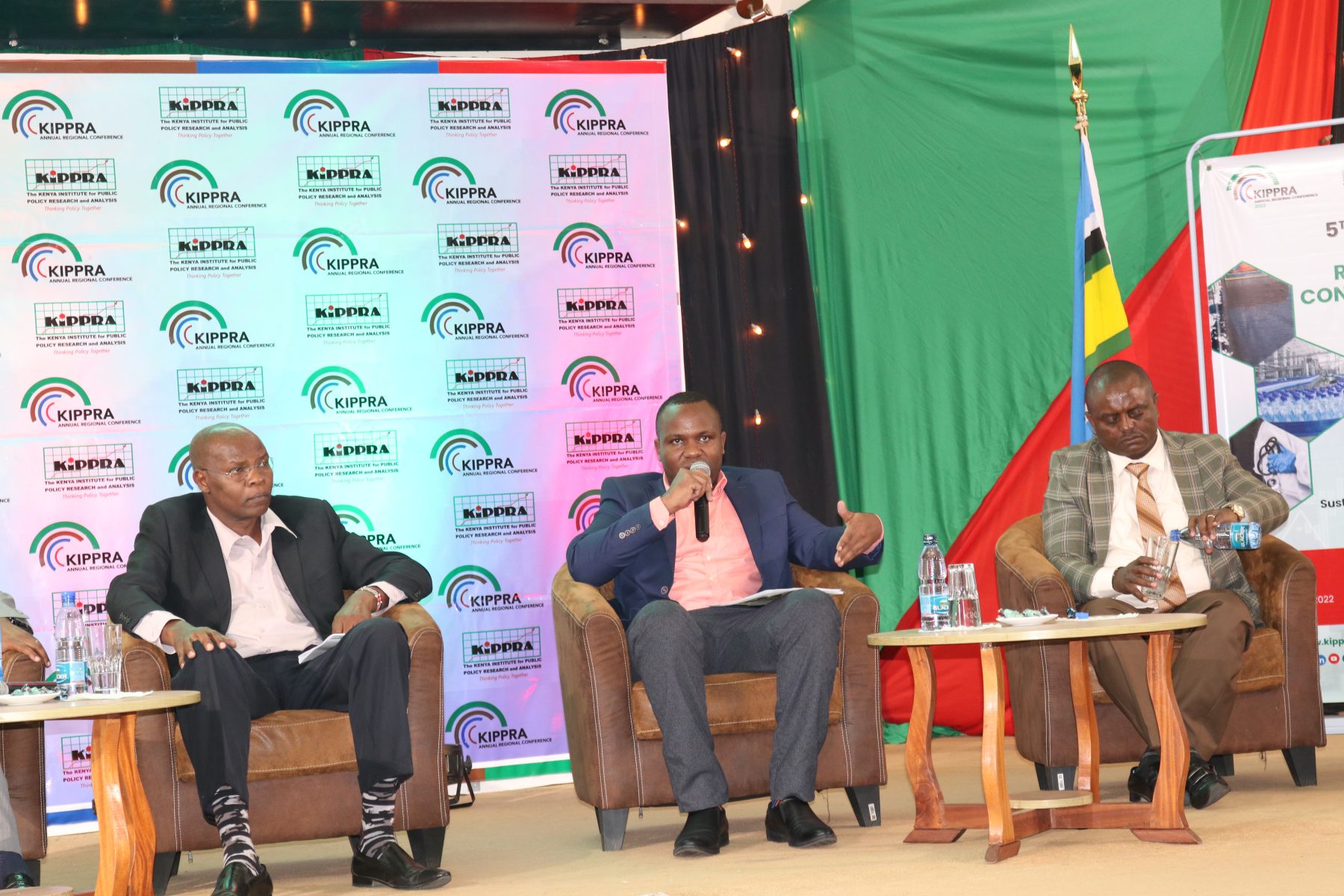 It is particularly pleasing to see those pupils starting from the lowest level of learning gain the most from attending Bridge International Academies, and that Bridge pupils are much more likely than their peers in other schools to take the end of school KCPE exams. We know every child can learn and every child can improve. No child should ever be left behind because of their background.