November 20th is World Children’s Day. The UN calls it a day “ to advocate, promote and celebrate children’s rights.” And key among those is the right to education. Superficially, states have made great progress in ensuring this right is realized. Decades of enrollment drives mean that around 90% of primary age children are in school. But to have any meaning, the right to education must ensure learning. For most children around the world, it does not.

According to the development economist Professor Lant Pritchett, Director of the Research on Improving Systems of Education (RISE) Programme at Oxford University’s Blavatnik School of Government, such a catastrophic scenario exists because – incredibly – many education systems simply do not prioritize learning. They exist for a variety of purposes. They push kids through schools, they build out the school systems, they are committed to attendance. They are committed to enrollment. They are committed to the trappings of it. But they don’t have a clear, driven purpose, a driving commitment to learning.

UNICEF estimates that two out of every three 10-year-olds globally cannot read a simple sentence. Hundreds of millions of children around the world are in school, but learning nothing. Their right to education is hollow. Africa in particular has a challenge, as a new UNESCO study of foundational learning in Africa spells out. 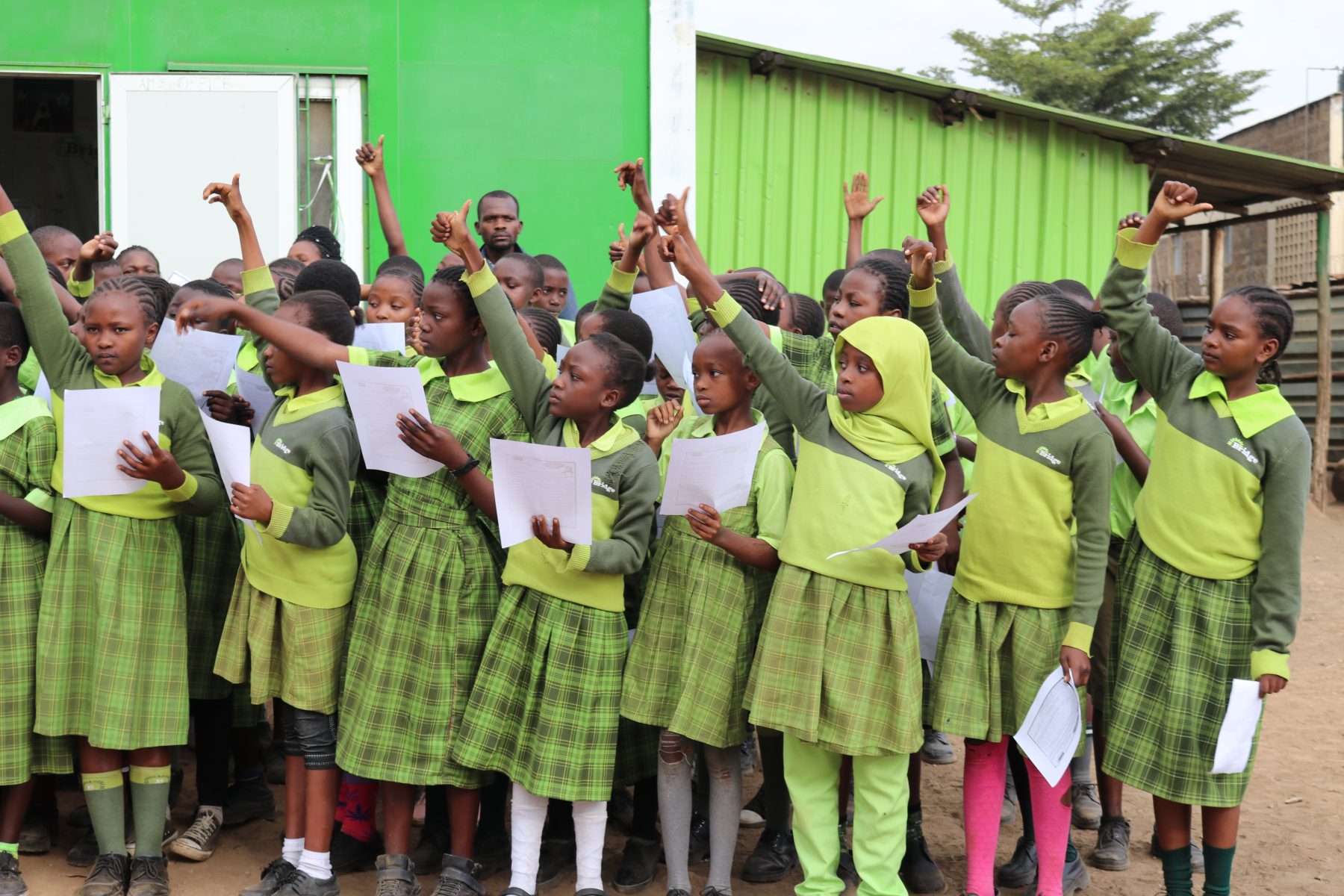 Bridge International Academy teachers are supported with tablets to deliver bespoke lesson plans optimized for their students. They also provide a feedback loop of data. Without it measuring and driving improvement is impossible.

There is overwhelming evidence that such a data-driven, evidence-based focus on driving up learning outcomes works.

An independent study led by Professor Michael Kremer, the Nobel Prize-winning economist, used a randomized control trial to measure the effects of Bridge teaching methods in schools in Kenya –  It found learning effects “among the largest in the international education literature, particularly for a program that was already operating at scale. Crucially, the biggest learning gains came in early years.

Pre-primary children were nearly a year-and-a-half of additional years of learning ahead of peers in other schools after two years. Primary children were nearly a year ahead. Grade One students in Bridge Kenya schools – typically age six or seven – were more than three times as likely to be able to read as their counterparts. It found students were learning as much in one term as they were learning previously in a whole year.

The economic argument for fixing the dislocation between education and learning has been calibrated in a new study co-authored by the Yidan Prize winner Professor Eric Hanushek.

“According to our projections based on historical patterns of long-run growth, the world would gain $718 trillion in added GDP over the remaining century if it were to reach global universal basic skills. This is equivalent to over five times current annual world GDP.”

With such an overwhelming economic argument in favour of learning, why are so many education systems still broken? One reason, highlighted in the same UNESCO study of foundational learning in Africa, is the current inability of so many to gather accurate data, detailing what students know, and how they progress, to make good policy decisions.

“Despite improvements in learning assessments, there are no data on the learning levels of two-thirds of African children, only 14 of 55 countries have information on learning from at least two points in time.” 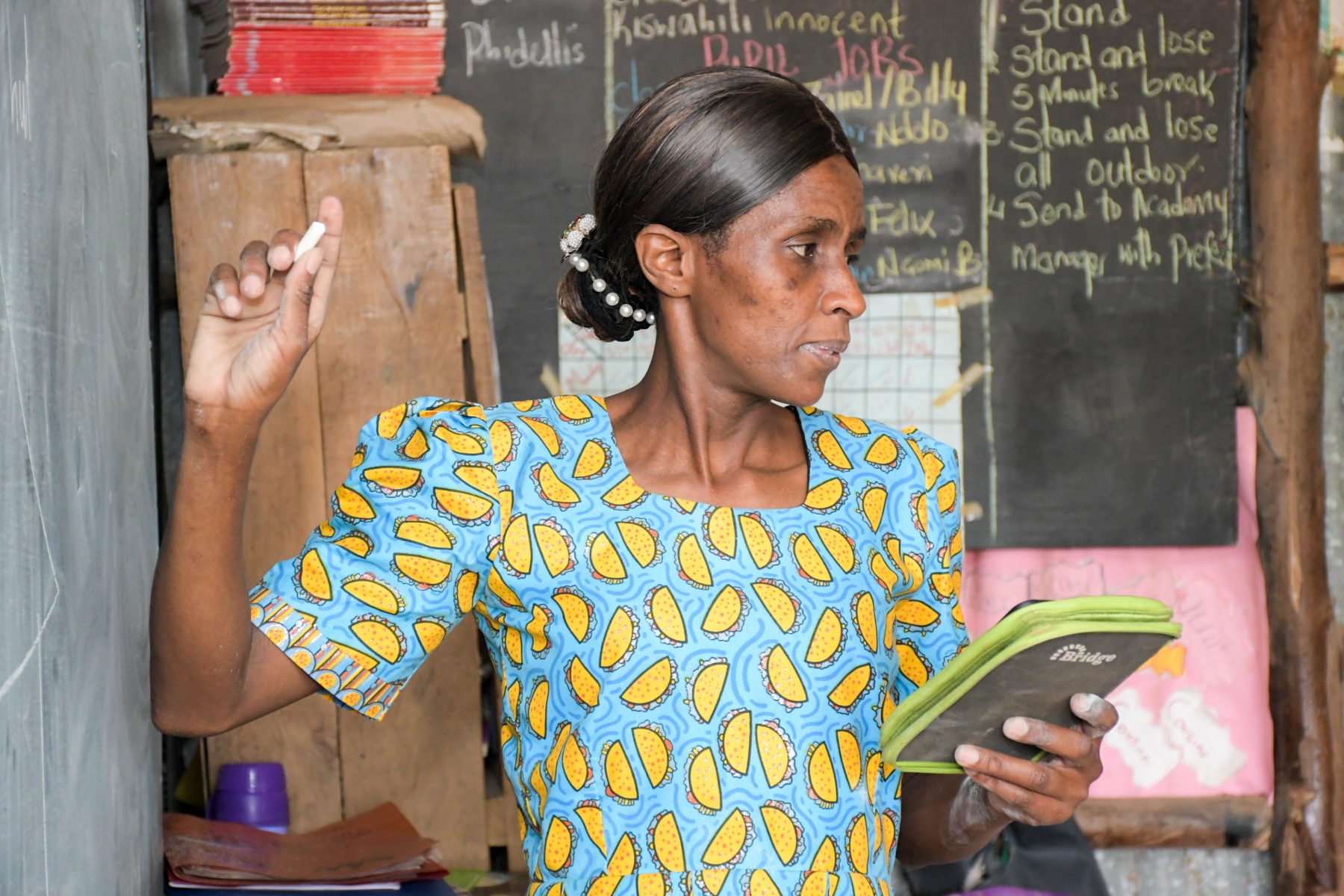 Kenya joined the world by marking this year’s World Children’s Day at the Kenyatta International Convention Centre (KICC), under the theme, equality and inclusion for every child.

President Dr. William Ruto in a speech read on his behalf by the Prime Cabinet Secretary Musalia Mudavadi said his government will safeguard the rights of children through the development of relevant policies, programmes and projects. World Children’s Day is about promoting equality and inclusion for every child regardless of gender, race, religion, or disability. Every child has the right to be included and protected against discrimination.

But to drive development and economic success for all children, their communities and their countries, we need to see the day when the right to education is coupled with the right to learn. That will be a World Children’s Day to celebrate even more.