Tomorrow starts with a girl: Empowering the next generation of female leaders

Today, the world marks the International Women’s Day under the theme gender equality today for a sustainable tomorrow. This year, we are called to imagine a gender equal world. A world free of bias, stereotypes and discrimination. A world that’s diverse, equitable, and inclusive. A world where difference is valued and celebrated.

As we come together to forge women’s equality, let us remember how far women have come in the struggle against bias. 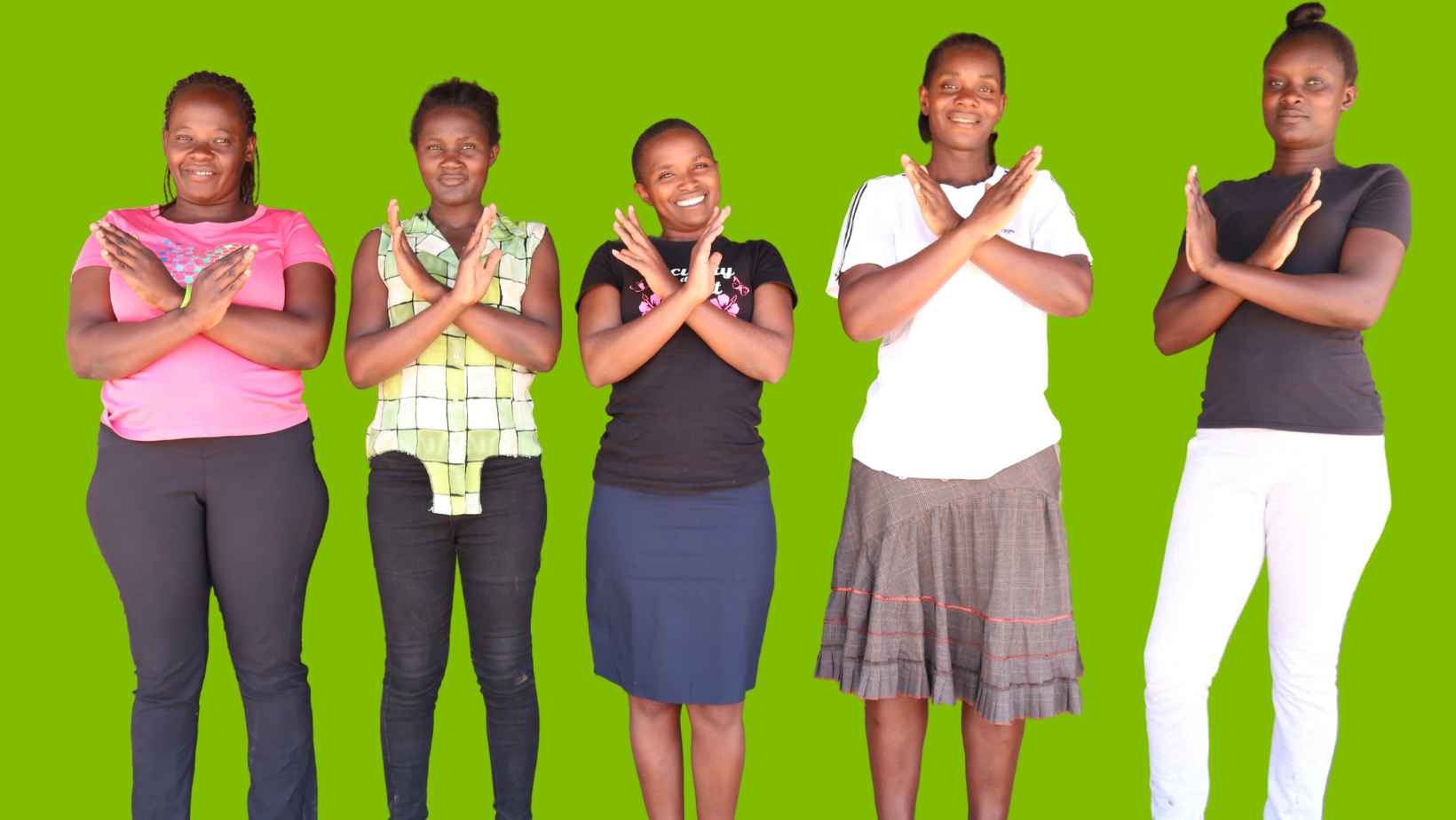 In Kenya, girls and women hold unlimited potential, but they are faced with myriads of barriers. They have less access to and control over the benefits from land tenure, education, and employment opportunities.

Now, more than ever, is the time to act. Collectively, we can break the bias and forge a more gender-equal world, where girls and women can flourish at their full potential.

At Bridge Kenya, we believe that girls should have the same opportunities as boys. We understand that families and communities need educated girls to prosper and grow.

Educated girls are healthier, have the skills to make choices about their own future and can lift themselves, their community and even their county out of poverty. We have designed our teaching to empower and support girls to succeed in the classroom and fulfil their potential in life. 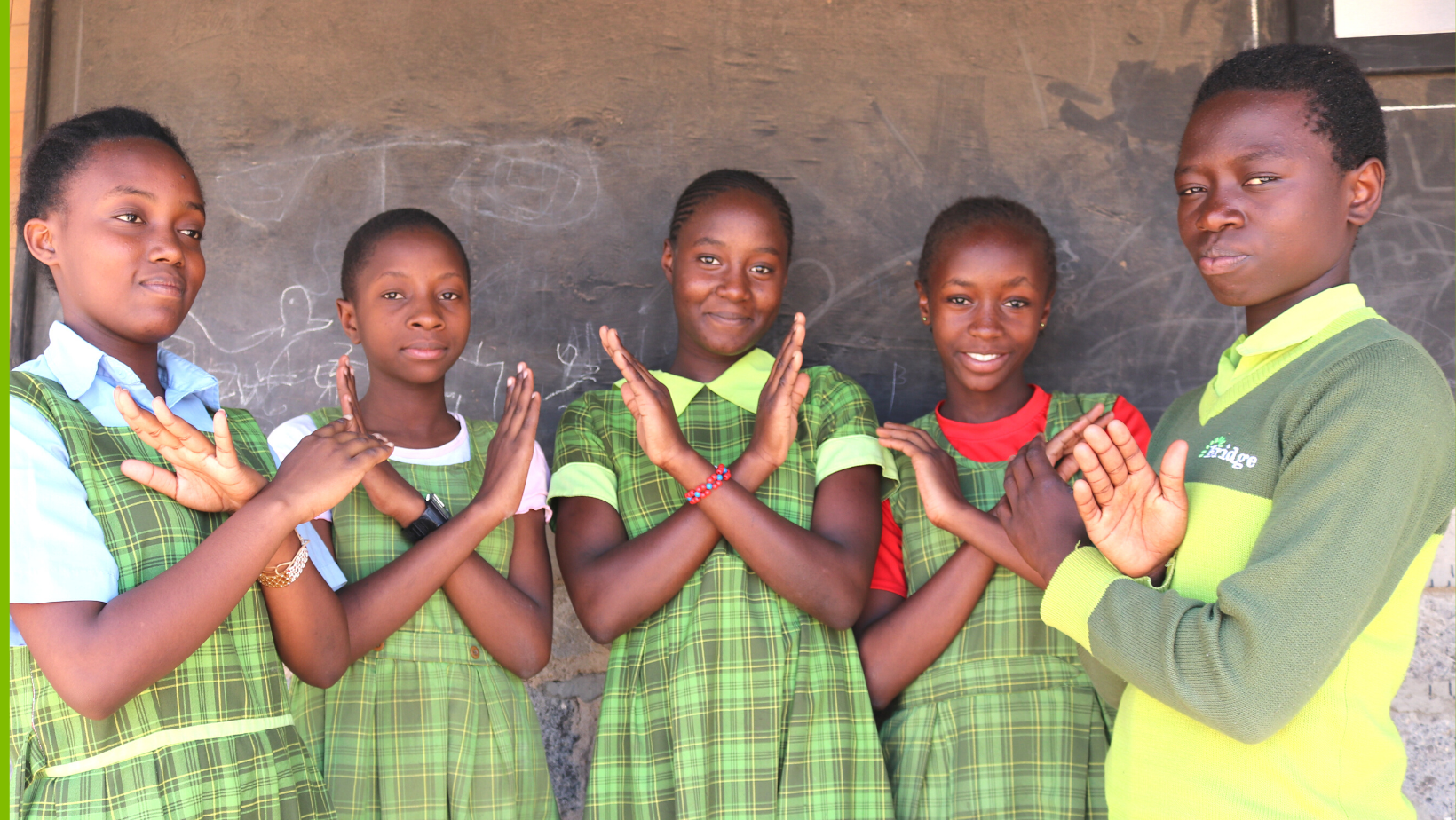 To break the bias, we have commissioned all of our artwork and creative stories in text-books and work-books to ensure equal visibility of male and female characters, and specifically represent female characters in powerful, unconventional roles.

Girls must receive notable levels of attention and expectation from their teachers as boys in order to perform to their full potential in all subjects and lift their aspirations. They need to see themselves in textbooks as doctors, scientists and corporate leaders as much as hostesses, hairdressers, and mothers.

We have also ensured that our teacher training and classroom management techniques focus on encouraging girls to be leaders in and out of the classroom.

Successful women in corporate, politics, and entertainment industries are great examples that can ignite girls’ passion for high achievement and leadership. But let’s not look too far, role models can also be found among teachers, school leaders and local community leaders.

Over 60% of our teachers and school leaders are women. They serve as role models within the classroom and the community. We know that pupils’ family environment may vary dramatically. School is a great place to introduce girls to accomplished female role models – especially for those children who cannot count on support at home. 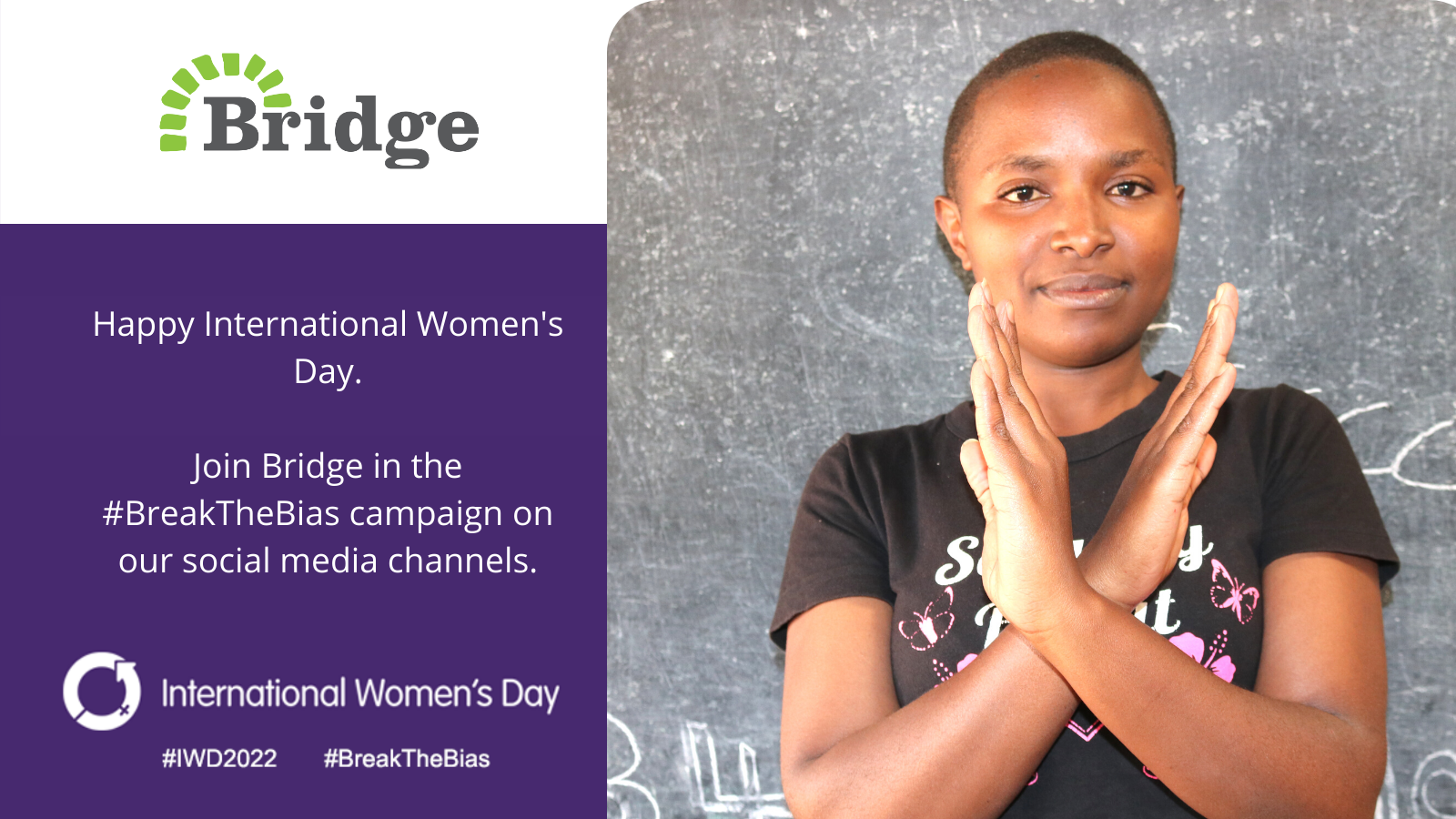 We have also designed leadership roles for both girls and boys to ensure that girls have an equal shot at opportunities that nurture their leadership skills.

We encourage girls to develop and practice leadership skills through participation in various co-curricular activities like drama, chess, the arts, and taekwondo. Girls are particularly encouraged to engage in sports like athletics, ball games and taekwondo which typically have less female participation.

Educational experiences in early childhood have a significant effect on the science and math courses that girls select later, which in turn influence their career path and future economic status.

At Bridge, we have fostered partnerships such as coding programmes designed to narrow the gender gap of girls and women in STEM.

The woman is the heart of the family, and the family is the foundation of society. Sadly, in Africa today, many women and girls remain outside the reach of what should be their full economic and self-empowerment potential.

Women and girls are still the face of exclusion in education. Large gender gaps exist in access, learning achievement and continuation in education in many settings, most often at the expense of girls. 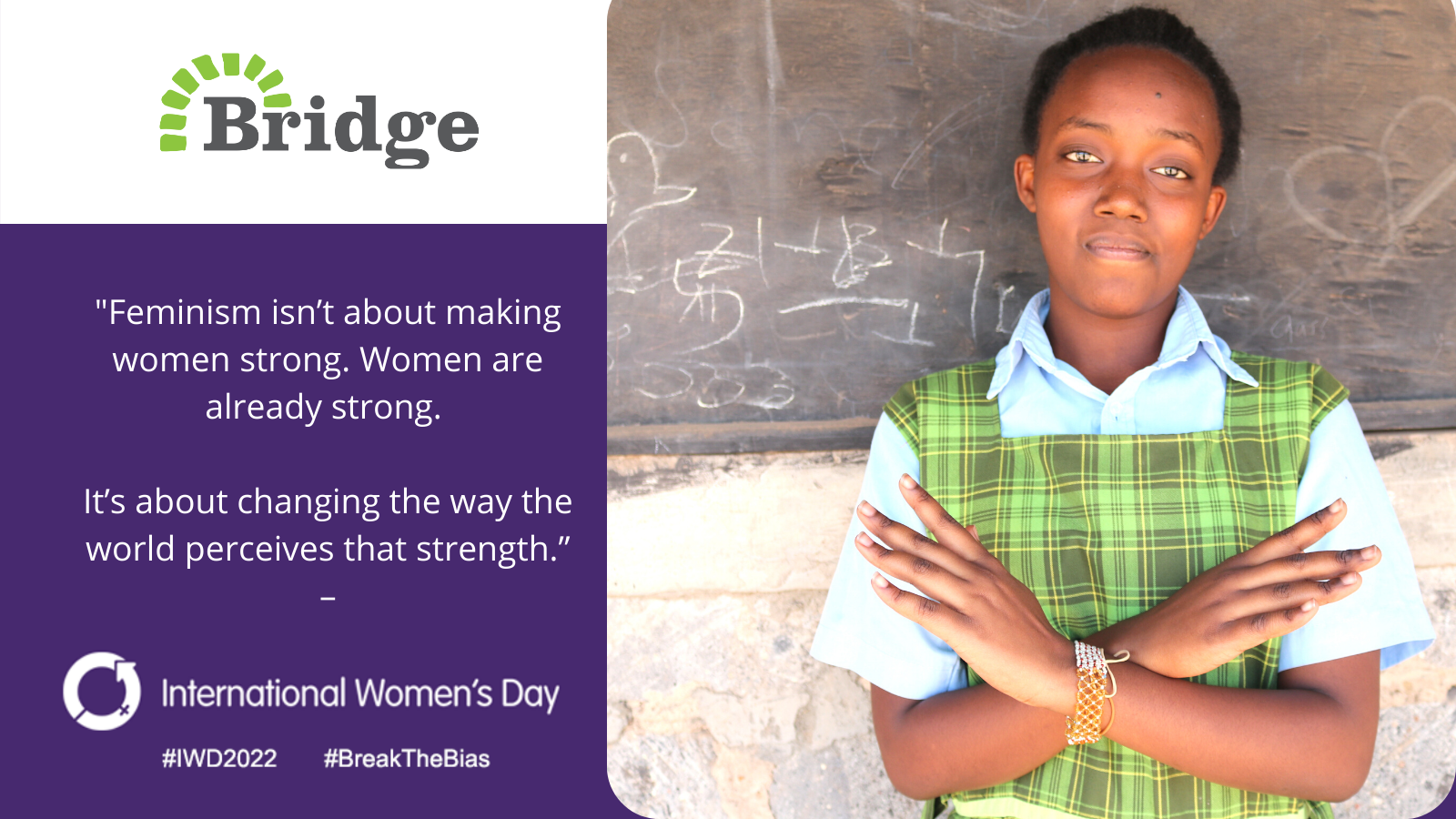 According to UNESCO, more girls than boys still remain out of school. 16 million girls, mostly from developing communities will never set foot in a classroom. Women account for two thirds of the adult population without basic literacy skills.

Gender equality must become a reality. We must remove the barriers that keep women from realizing their full potential and their rights for equal opportunity and treatment.

In doing that, we must recognize that gender equality requires an approach that ensures girls and women not only gain access to and complete education cycles, but are empowered equally in and through education.